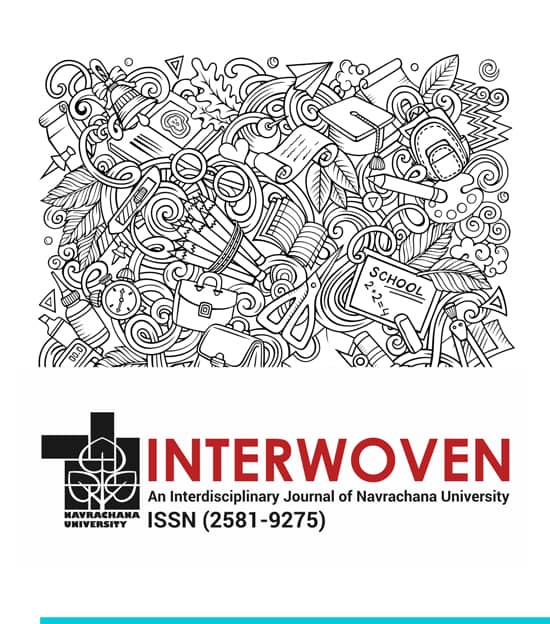 Relation of Adult Neurogenesis in Alzheimer’s Disease: A Review on Past, Present and Future Implications

Alzheimer’s disease (AD) is a neurodegenerative disease attributed to the loss of neurons causing memory loss and cognitive decline. Many low-grade neurological insults are associated with AD but the ones that have been mostly studied are pathological build-up of amyloid protein ß and hyperphosphorylation of microtubule associated protein tau. Adult neurogenesis is the phenomenon of formation of new neurons in healthy brain via neural stem cells (NSCs). Loss of extrinsic signaling (physical activity, dietary intake) results in impaired neurogenesis during AD, making it a probable biomarker for AD. The alteration of proliferation, differentiation, migration, and integration processes are involved in neurogenesis is clearly evident during AD. Thus, the possible targets for the therapeutic purpose of AD, are interleukin-4 (IL-4), brain-derived neurotrophic factor (BDNF), interleukin-6 (IL-6), fibronectin type III domain – containing protein–5 (FNDC5) which helps to improve the proliferation and integration of the neural stem cells. Studies carried out in mice models suggest an intrinsic and extrinsic correlation of NSCs for the treatment of AD with an aim to reverse the neurodegeneration. The present review focuses on the novel markers like DCX, NeuN, Sox2, calbindin and Nestin involved in adult neuronal development and its role in pathophysiology of AD. Moreover, this review opens up new avenues for treating AD and developing molecular markers for it.

Alzheimer’s disease (AD) lays its origin from 1906 where Dr. Alois Alzheimer first identified Alzheimer’s disease in a female patient named Auguste Deter 1 . Epidemiologically, AD affects approximately 5 million people in the US and this number is expected to rise by 35 million by 2050 2. In 2015, India reported 4.1 million cases of people living with dementia. Dementia affects 2.7 percent of the population in India, according to epidemiological studies conducted between 1996 and 2006, with Alzheimer’s disease being the most common cause (1.3%) 3. It was estimated in 2010 that 36.5 million people were living with dementia, with 7.7 million new cases each year and a new case of dementia every 4 seconds 4. The World Health Organization (WHO) estimated that 0.379% of the world’s population suffered from dementia in 2005 and its prevalence will increase to 0.441% in 2015 and 0.556% in 2030 5. Histological characterization of AD revealed extracellular deposits called cerebral plaques in neocortex and hippocampal region and are made up of a thick proteinaceous core containing the amyloid β (Aβ) peptide surrounded by dead and weakened neurons. The other histopathological hallmarks are the filamentous, hyperphosphorylated form of the microtubule-associated protein tau which forms neurofibrillary tangles in neurons of the same regions of the brain 6. Although most cases of AD occur occasionally, about 5% of patients develop an early disease as a result of a completely penetrant autosomal dominant gene mutations (APP, APOE, PSEN1, PSEN2) 6. Till now, evidence pertaining to the specific remedies in preventing Alzheimer’s disease remains elusive 7.

As discussed, AD mostly affects the hippocampal area in the brain 8. Hippocampus is one of the areas in the adult brain where evidence of neural stem cells (NSCs) are documented 9. Adult NSCs are capable of producing new neurons throughout life in two major parts of the adult mammalian brain: the subventricular zone (SVZ) of the lateral ventricle and the sub granular zone (SGZ) in the dentate gyrus (DG) of the hippocampus 10 this process is called adult neurogenesis. This process consists of different stages such as neural stem cell proliferation, lineage differentiation, migration and the integration of the developing neuron in the pre-existing circuit of the brain. Adult neurogenesis is related to the physiological functioning of the brain and degeneration. Zhao et al (2008) observed changes in the pattern of neurogenesis which were associated with many neuropsychiatric disorders.